Get Ready for Disney Plus 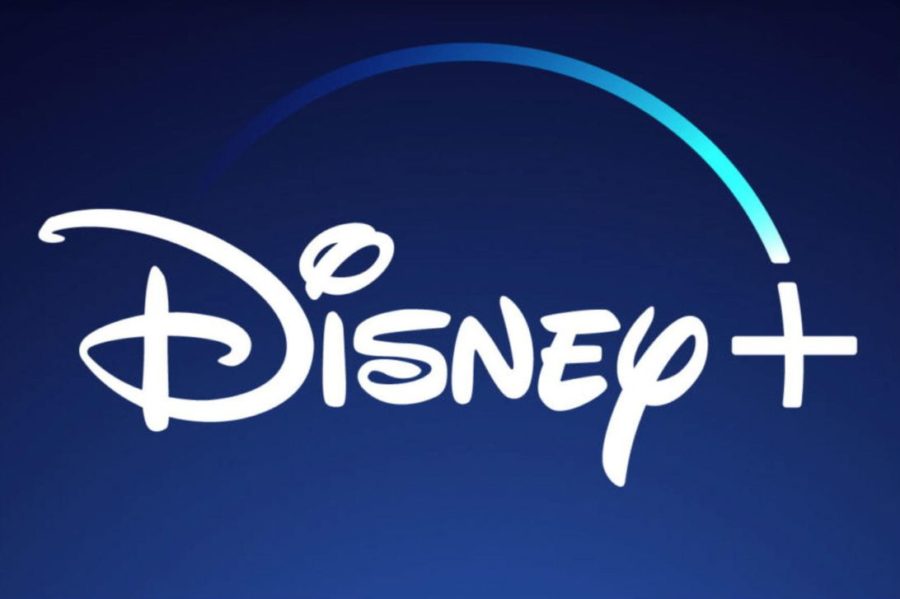 Disney Plus is a new streaming system set to launch on Nov. 12. It will be home to new TV series and movies, but will also have some of your favorite Disney classics.

Not only will Disney Plus have lots of content, but it will be more affordable than Netflix. It will cost $6.99 per month and $69.99 per year while the cheapest plan with Netflix is $8.99 per month.

Disney Plus is set to have movies from the Marvel Cinematic Universe, Star Wars, Pixar and even National Geographic. In addition, multiple new series will be added for most of those production companies.

With many preorders, Disney Plus is expected to have a very successful launch. Additionally, Verizon unlimited customers are receiving a free year of Disney Plus which will encourage further commitment to the streaming service.

Disney Plus will receive a great deal of new and old features that will continue to arrive over time. Disney fans are eagerly anticipating the launch of this new streaming service.