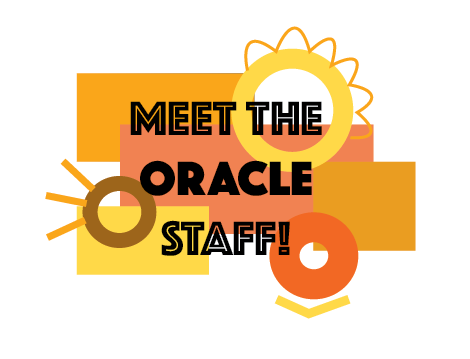 “My parents got divorced when I was eight months old,” Glaid said.

Glaid believes how there are both highs and lows when it comes to having divorced parents. The word divorce may not be something perceived to be a good thing. However, divorce is very common and can be helpful in some situations.

“The best part about having divorced parents, would have to be that I get two Christmases, but I also love my big family and all the support I get from everyone,” Glaid said.

“Having my sister away at college does not really affect the situation, although I do miss her sometimes,” Glaid said.

“Growing up with divorced parents has really impacted the way I think about most things,” Glaid said. “I now know that I have to step up and handle my responsibilities better.”

Glaid now understands the importance of family and how important it is to be there for everyone who cares about him.

“One person who has really been there and helped me through my struggles has been my mom,” Glaid said. “She has always been my number one supporter.”

His mom has helped keep the balance between school, going back and forth between his parents’ houses, spending time with friends and working. He has kept a good balance between these important activities and also his responsibilities for The Oracle.

Glaid joined newspaper during his first year of high school here at East and has loved being a part of the staff ever since.

“I am a part of the web team this year,” Glaid said. “And I’m very excited to see where it goes.” 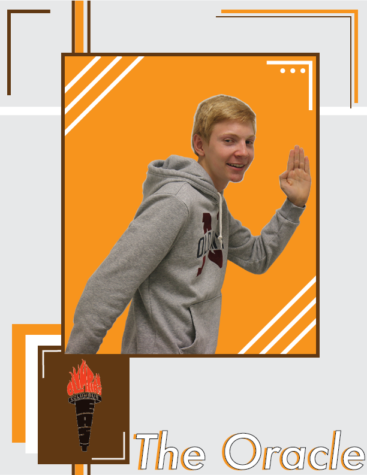