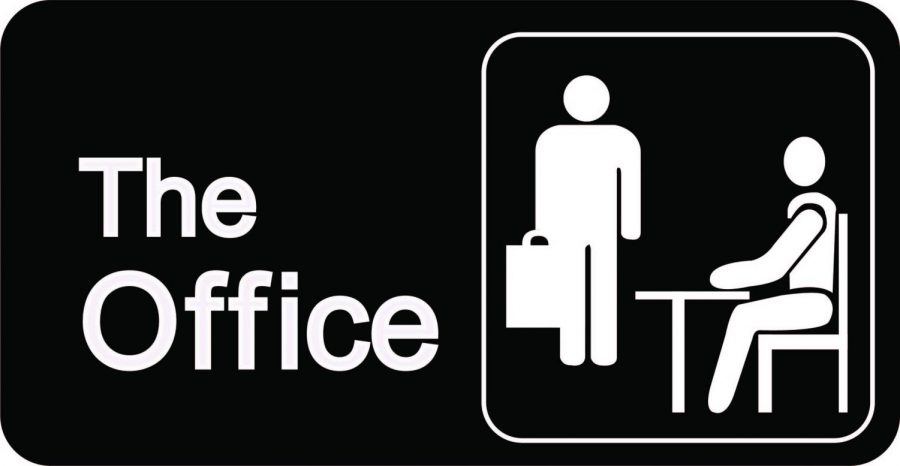 Mar. 24 of this year marked the 15th anniversary of The Office. The hit comedy show aired its first episode all the way back in 2005 and went on to release nine seasons of the show.

Micheal Scott, played by Steve Carell, is one of the main characters of the show along with Jim, Pam, Dwight and Andy. Micheal is the boss of the Scranton branch for The Dunder Mifflin Paper Company. He is the life of the show. In a few words, he brings the comedy, shock, and weirdness to the show that no one else can. So when it was revealed in the last episode of season seven that he was leaving, not too many fans were happy. The real question is, did he have to leave?

Although Micheal Scott did not stay for the last two seasons, his presence in the seasons before truly gave justice to his character. Some of the most favorite seasons of the show are seasons two, three and four. Unfortunately, the last two seasons are not the most popular but are still hilarious and worth watching.