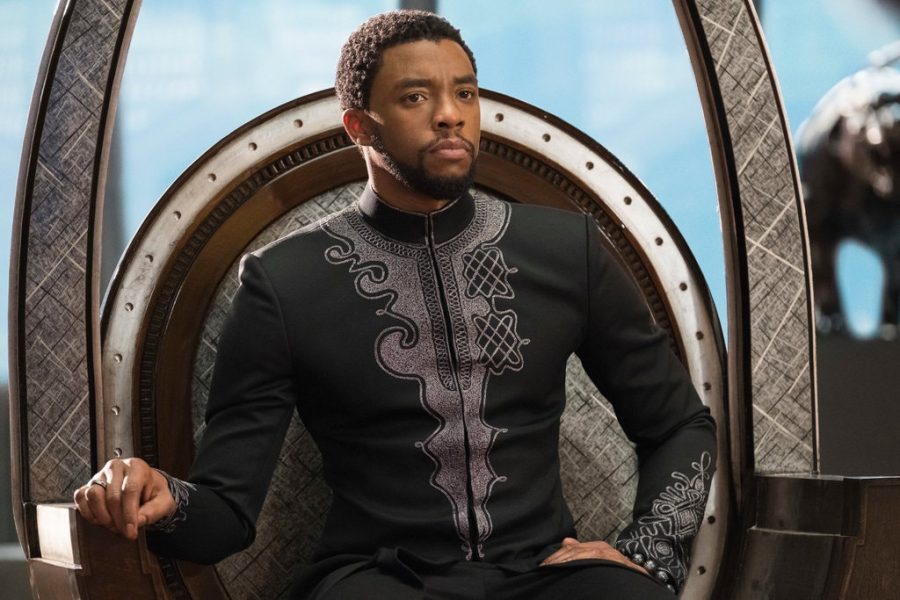 On Friday, Aug. 28, Chadwick Boseman passed away. The 2018 “Black Panther” star had been battling stage three colon cancer for four years, and still fought to live his life to the fullest.

Boseman was born in Anderson, South Carolina. There he began his love for the movie industry, where he even directed his own play in high school. He was proud of his African ancestry, as illustrated by the characters he portrayed throughout his career.

Boseman’s acting career began shortly after graduating from Howard University and the British American Drama Academy. After several stage productions, his film career started in the early 2000s where he appeared in several television series. Boseman continued his acting career and got married, despite his diagnosis in 2016. He was described by co-workers as “radiating charisma and joy, even through the hardest times in his life.”

Boseman starred in movies “21 Bridges”, “Marshall” and “42”, but perhaps his most memorable role as King T’Challa in the Marvel franchise. He and the rest of the “Black Panther” cast are the reason for the movie’s success.

The “Black Panther” film was a huge box office success as it was the first Marvel movie to star a majority African American cast, including being directed by an African American as well. The movie was a celebration of black heritage and African culture. Boseman will still reprise his role of T’Challa in the Marvel “What If…?” series which has much of its voice recording already done.

Boseman’s wife and family were able to be with him at the time of his passing. He lived a full life, and despite his untimely death,  Boseman’s life will serve as an inspiration too many. He will be dearly missed by those he impacted with his inspiring life story.