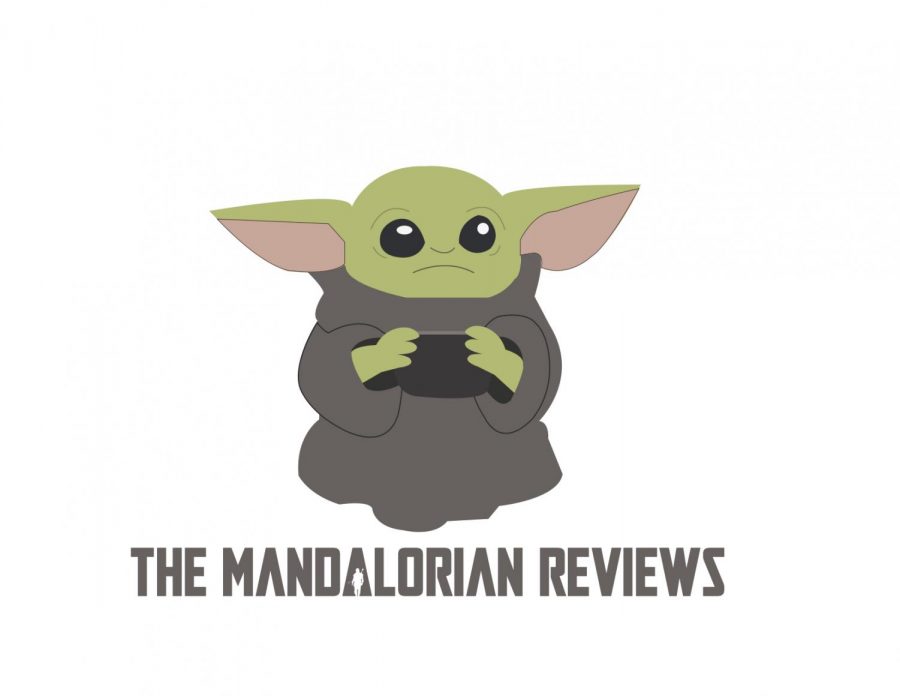 This week’s episode of The Mandalorian brought back one of the most beloved Star Wars characters outside of the main movies, Ahsoka Tano. This episode was very plot-heavy and while I do like the episodic missions of the first season, and the first two episodes of this one, I am much more invested in the overarching plot of The Child and the search for the Jedi. And this episode delivered on that end, answering questions that we have had since the beginning of the series about The Child and its origins.

The episode gets to the point right away and starts with the viewer watching Ahsoka defeat grunts easily. There we find out that Ahsoka is on the planet Calodan to get information from the Magistrate, a dictator who runs the planet. Ahsoka gives an ultimatum to the Magistrate and goes back into the foggy woods. Then Din Djarin, the Mandalorian, arrives on Calodan and speaks to the Magistrate, who offers Djarin a Beskar staff in exchange for killing Ahsoka. Dujardin takes the job and heads into the woods with the child to find Ahsoka. When they find each other they have a brief fight before she notices The Child. She and The Child communicate through the force and she tells Djarin that The Child’s name is Grogu and he was a youngling at the Jedi temple. Dujardin tries to convince Ahsoka to train Grogu but she is adamant that she will not. She sees that Grogu is too attached to Djarin to train him. She saw what happened when someone with attachments was trained by the Jedi before, with her old master Anakin.

They end up striking a deal where she will train Grogu in exchange for helping capture the Magistrate, which continues the formula for these episodes of doing a task for someone in exchange for something. Dujardin and Ahsoka go to the Magistrate’s town and battle their way through to her. Ahsoka and the Magistrate battle, Ahsoka using her white lightsabers and the Magistrate using her Beskar staff. While Ahsoka is battling, Dujardin is in a western standoff with the Magistrates second in command. These simultaneous battles are homages to Star Wars’ two biggest inspirations, western and samurai movies. Dujardin wins his standoff and Ahsoka defeats the Magistrate and asks her the question of where Grand Admiral Thrawn is. Grand Admiral Thrawn was the best tactician the empire had before he disappeared along with Ezra Bridger, a Jedi from the animated show Star Wars: Rebels. Ahsoka decides it’s best that she does not train Grogu and they part ways, but not before she tells Djarin to go to Tython, a planet with a strong connection to the force, and there a signal will be sent out to other Jedi about Grogu. It is unknown what Jedi will respond and find Grogu. Cal Kestis, Ezra Bridger, or even Luke Skywalker could answer the call, but time will tell.

This episode was directed by Dave Filoni, who was the showrunner for The Clone Wars, as well as Rebels. That is the reason why this episode had so many callbacks to those two shows. I could not be happier about seeing references to Thrawn and seeing a live-action Ahsoka after 12 years of watching her only ever be in animation. This episode sort of felt like a back-door pilot for an Ahsoka Tano tv series, which I think would be a great idea to have happened. But if that happens or if it does not, I am hoping that we will see her again, later in the series.