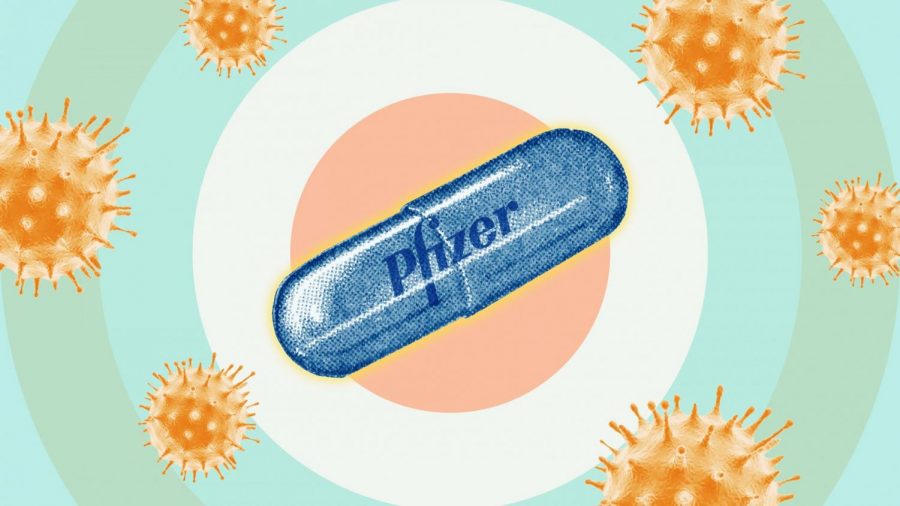 As the number of vaccinations being given continues to increase, government researchers are looking into a variety of options for distribution. A shot is the only available option as of now, but a pill, patch or a combination with the flu vaccine is currently being evaluated.

Surprisingly, scientists have been researching these options over the past year, but it has just now been brought to the surface. The tablet would be able to be swallowed and it triggers an immune response against the virus and also against other variants. Once it was introduced by Pfizer, they said it could be available by the end of the year, even though they are still running tests on it.

If the pill is proven to be effective, Pfizer says it could result in a less severe illness of COVID-19 and would keep more people out of the hospital in the long run. The pill would be more widely available and could possibly be taken more often depending on the progression of the disease. Shot vaccinations are still currently being tested on younger age groups, so many are worried about the timeline of the pill or patch.

The purpose of the pill is different than the purpose of the shot vaccine. The pill is not going to be tested or used as a protection drug, but it is going to be utilized as a treatment drug for those who do catch the virus. It opens up a lot more options for people who are unable to leave to receive the vaccination and those who would rather have another option other than a needle.

Pfizer also mentioned that the pill would have little side effects compared to a majority of the side effects of the shot. It would have a low price tag, allowing more people to be able to receive aid. To get to that point, there is a long pathway that scientists and researchers have to follow and errors are going to be the main obstacle.

With the continuous pressure to release more vaccinations and the goal to keep the public protected, Pfizer is hoping to make the pill available by the end of 2021. There will be concerns that will arise throughout the world, just as they did for the vaccine. Researchers and scientists are currently testing and will be releasing more information as they find it.