A brief recap of monumental events happening in the world right now. 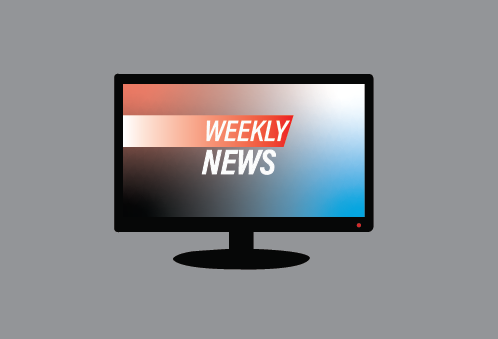 Although many are frustrated with this virus constantly being the center of attention, it is the reality of our world and working together to be responsible and safe is the ultimate goal. With the CDC’s recent allowance of fully vaccinated members of society to live life mask-free, it poses certain uncharted territory. Without being able to monitor who has and has not been fully vaccinated and a new strain of the virus which is likely to be causing the mass outbreaks in India; cases will probably continue to rise. Due to these dangers, the relaxed mask policy is heavily opposed by many essential workers, and for understandable reasons.

Jerusalem’s Old City is the epicenter of religious sanctity for Muslims, Christians, and Jewish members of the world. For the last few weeks, Palestinian protesters and Israeli police have been surrounded by tension following the decision, around a month ago, with an Israeli block on Palestinian gatherings during the holy month of Ramadan. After the friction of this situation began to die down, agitation rose again at the sight of a new plan to evict certain Palestinians from an east Jerusalem living area. On Monday, Gaza City was hit by Israeli airstrikes, causing many injuries and casualties, including the death of around 60 children.

On May 26, the only full lunar eclipse of the year will occur for no longer than 14 minutes as it makes its closest voyage to earth. It is the first lunar eclipse show since 2019 and will combine three lunar phenomena. When the moon passes the earth’s shadow in its entirety, a light filters through creating a reddish dust color. Not only is this significant for astrological enthusiasts, but also marks a milestone for science as the first lunar eclipse of the decade and year.