An Update on Alec Baldwin 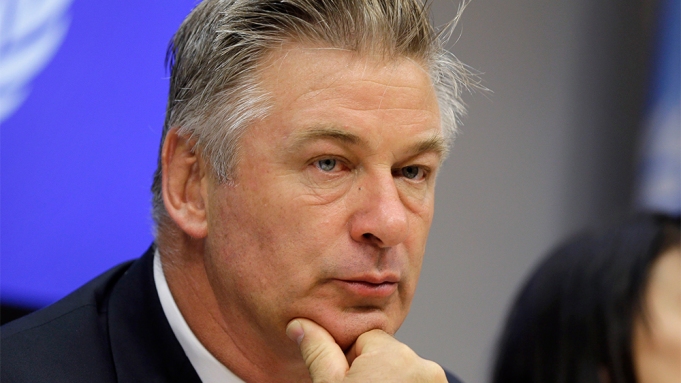 On Thursday, Oct. 21, a tragedy occurred on the set of actor Alec Baldwin’s new movie. While on set, Baldwin was shooting a scene with a prop gun and a live single round was fired. Crew member Halyna Hutchins died and director Joel Souza was injured. An investigation found standard safety protocols were not followed, including gun inspections. Larry Zanoff, who works on film sets as an armorer, discussed standard precautions in the New York Times.

“The safety guidelines that we live by on television and movie sets prohibit the use of live ammunition on a set,” Zanoff said. “A production will typically institute rules for keeping a safe distance from the muzzle of a gun.”

Before the incident occurred, a half-dozen camera crew workers walked off set to protest the conditions. Previously in the week, a crew member had complained about how unsafe the work conditions were. Currently, authorities are investigating the incident.

Baldwin has cooperated with authorities and made the following public statement on Twitter: “There are no words to convey my shock and sadness regarding the tragic accident that took the life of Halyna Hutchins, a wife, mother, and deeply admired colleague of ours.”

Crew members not hurt physically were also affected by the accident. The head of lighting for the film, Serge Svetnoy, has filed a lawsuit against Alec Baldwin, according to the Associated Press. Svetnoy claimed Hutchins was a close friend of his, and that the incident has caused him “severe emotional distress.”

“The bullet that killed Halyna, narrowly missed me, and I held her as she died,” Svetnoy said.

There are claims Baldwin was only meant to point the gun and not to fire it. The circumstances of the movie shooting have Hollywood professionals perplexed. There are already steps being taken for the crew to step up safety measures.

Recently, Baldwin has also been pulled over by police in the Hamptons following a search warrant issued for his phone.