The Change in Our Climate 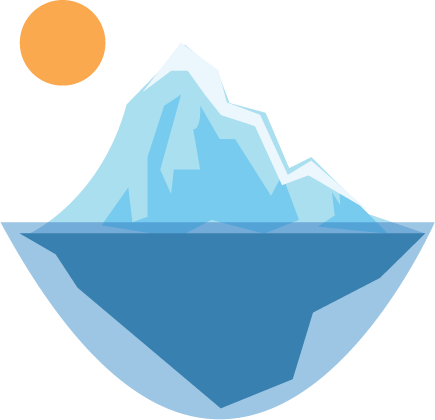 In the far North and the far South, glaciers melt under the heat of the atmosphere. The sea levels of the Pacific and Atlantic rise rapidly and the times of harvest have changed, leading to the loss of food, loss of production and ultimately results in impoverished farmers and botanists.

These are all examples of trends caused by climate change, the change in global or regional patterns, largely attributed to the increased levels of Carbon dioxide in the atmosphere produced by the use of a multitude of different non-renewable resources.

Climate change can be traced back to 1896 when the Swedish scientist Svante Arrhenius first related the rise in Carbon dioxide levels in the atmosphere to the warming of the atmosphere through the greenhouse effect.

However, climate change does not only relate to the warming of the planet but also the absence of heat. The Texas cold wave in February of 2021 is a prime example of how climate change affects the change in seasonal winters.

In addition, natural disasters can also be attributed to climate change. The frequency and hazards of these disasters have increased dramatically. Forest fires in Australia portray just how dangerous droughts and heatwaves caused by climate change can be.

A study done by the Intergovernmental Panel on Climate Change found the long-term effects of climate change could result in the rising of sea levels by “1 to 8 feet by 2100” and the Arctic Ocean will “become essentially ice-free in summer before mid-century”.

In large, climate change is due to immense consumer corporations valuing production over the health of the planet in which they live. This being said, there have been numerous efforts by companies such as Intel Co, Google LLC and Microsoft Co to cut back on fossil fuel usage.

Although this situation may seem dire and hopeless, there is a multitude of ways to slow climate change. By simply keeping track of carbon footprint, recycling, traveling more efficiently or riding a bike to school, you too can help in the fight against climate change.

Climate change is a very difficult reality, however, we can still make a difference and fight for our future generations. Doesn’t a green and luscious vista sound better than a desolate and deserted wasteland?