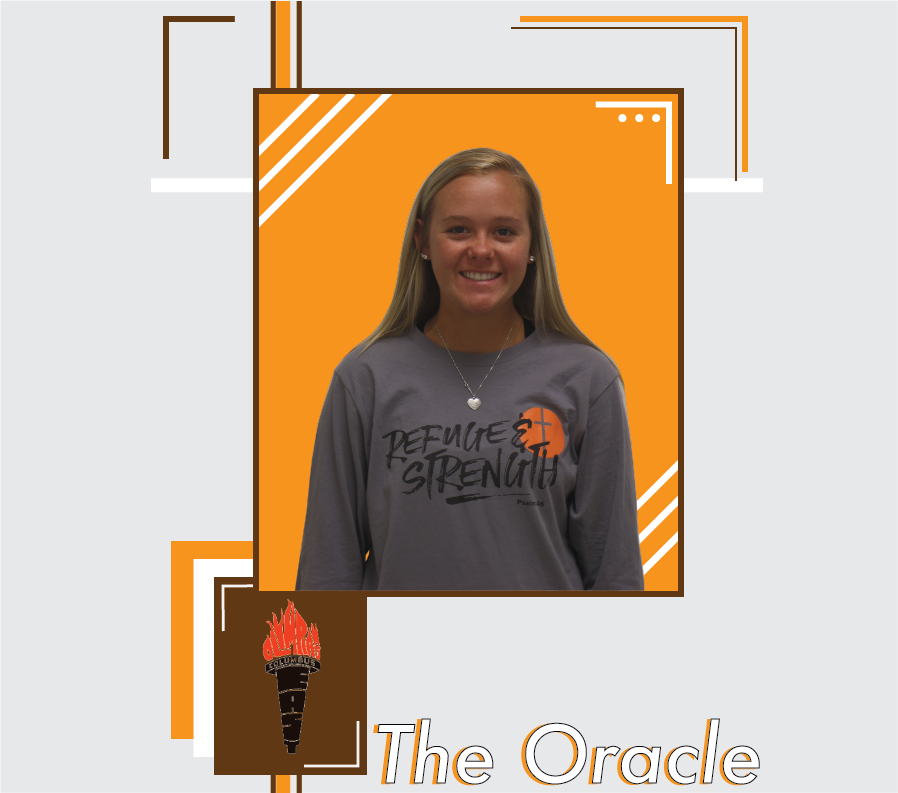 When going through life, you are most likely going to face a scary situation. That situation could lead to be traumatic and leave you with scars. It may feel like life or death but in reality, it is just something minor. Being 13 years old, I never knew that I was ever going to need emergency surgery within hours of getting back from vacation.

In spring break of my seventh grade year, my family and I went to Panama City Beach, Florida for a vacation. We stayed for six days and left on a Saturday night to go back home. We got home late Sunday evening, but on the way home, I kept getting pains in my lower abdomen. My whole family did not think much of it.

“She will be fine, it is probably just her cramping with her girl problems,” my mom said.

What we all did not know was that it would be something a little more major than that. Monday morning I woke up around six a.m. with excruciating pain. I called my mom from my dad’s house and explained to her what was happening.

She immediately came to get me and we went to the doctor’s office. I got examined and they were not really sure what was going on. At first they were very scared because they thought it was cervical cancer. When I heard them say this, I immediately started crying and was freaking out. Honestly, I thought I was going to die.

A little while later we ended up at the hospital where they ran a CT scan with a contrast medium which made it easier for them to see what was going on. After waiting an hour or so with my family in the waiting room, they got the results back and concluded that I had appendicitis, which meant my appendix was swollen or inflamed. At the time, I had no idea what this meant. I still thought I was going to die, but then they explained that it would just be a minor procedure to get the appendix out.

I was very scared and was still in a lot of pain when they prepared me for surgery. After surgery, I woke up not knowing what was going on or what had happened. My whole family was surrounding me. It was good knowing I was okay and it was also great seeing everyone there.

Soon after I looked down at my stomach and saw the scars. They made me sad and feel ugly. However, as time has gone on, I have gotten used to them and am thankful for them because they show that I was taken care of by my doctors and family. I will always love these scars now that I understand why they are important.