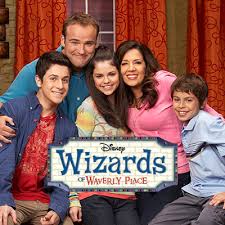 The Waverly Sub Station was the hidden home for three teen wizards in the television series, Wizards of Waverly Place. With 106 episodes, Wizards of Waverly Place is the longest-running original series show on Disney. Alex, Justin, and Max Russo are siblings who have wizardry powers and have taken on the lives of three average teens that attend public school and work at their family business. Since their peers have no clue about their magical abilities, they each have to take precaution when casting spells and making sure the out of the ordinary is not noticed. The actress and singer, Selena Gomez, got her first break portraying the very relatable and sarcastic, Alex Russo. The Russo’s lives were definitely hectic with werewolves, vampires, monster hunters, and other wizards that added to the comedic effect of the show.