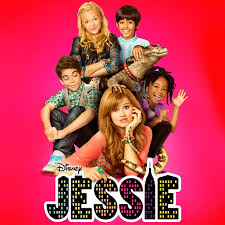 In 2011, the Disney Channel show, Jessie, first appeared on the air. The Suite Life on Deck star, Debby Ryan who played Bailey Pickett, portrays the character Jessie Prescott. Jessie was a struggling actress from Texas who found herself to become a nanny for four high privileged New York kids, Emma, Ravi, Luke and Zuri Ross. Luke, Zuri and Ravi are the are adopted while Emma, the eldest sibling, is the only biological child of the famous movie director and model, Morgan and Christina Ross. Throughout the four years of the televised show, the audience gets to watch all four of the kids face the challenges of becoming a young adult and see Jessie and the butler, Bertram, try to keep up with the Ross’.